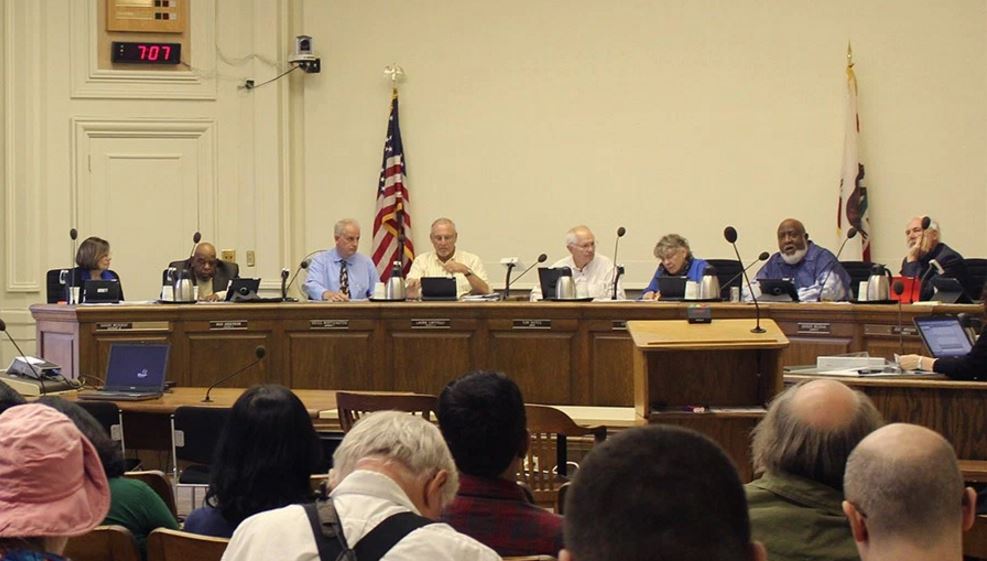 Berkeley Retrofits its housing Stock without a Retrofit Building Code.

At the same time the City of Berkeley relied on the California Building Code to provide code guidance in terms of what would be deemed a seismic retrofit.  As it turned out, Berkeley approved anything so long as “retrofit” was on the building permit.  This resulted in houses being bolted without installing the other necessary parts of a shear wall or the use of hardware that did not do anything to protect it from earthquakes.   The Berkeley Disaster Commission determined that 20 million dollars was spent on bolting and earthquake bracing that would not protect these homes from structural damage.    Please see this article on how the City Failed to Retrofit Berkeley.