The History Of  Seismic Retrofit Guidelines In The United States

These guideline evolved from two separate branches.  The first branch was  started in 1994 with the publication of the The Seismic Retrofit Guidelines for Existing Building and it is the source of most of the guidelines.  Its current iteration can be found in Appendix Chapter A3 of the International Existing Building Code.  There was a break in continuity when the chairperson of that committee, Jim Russel, told me he wanted to start over from scratch because of its many deficiencies and asked that I be a member of another committee he chaired that wrote Standard Plan A which was published in circa 2006 and revised in 2008.  Standard Plan A is the primary source for FEMA DR-4193-RA2 Earthquake Strengthening of Cripple Walls in Wood Frame Buildings which is remarkably similar to FEMA P-1100: Vulnerability – Based Seismic Assessment and Retrofit of One and Two-Story Dwellings.

Except for these two guidelines that are based on Standard Plan A, all the other guidelines are rooted in The Seismic Retrofit Guidelines for Existing Buildings.

Here are all the guidelines and related material I know about.

Appendix Chapter A3 of the International Existing Building Code

Project Impact – The Retrofit Guidelines for the City of Seattle

Retrofit Guidelines for the City of Portland

PEER Quantifying the Performance of
Retrofit of Cripple Walls and Sill Anchorage in Single Family Wood-Frame Buildings” (this appears to be some research that was used in the development of FEMA P-1100 and FEMA DR-41930RA2.

FEMA P-547 Techniques for the Seismic Rehabilitation of Existing Buildings

FEMA: Vulnerability – Based Seismic Assessment and Retrofit of One and Two-Story Dwellings

I am often asked “How big of an earthquake will my house withstand?”  Retrofit designs are based on anticipated ground acceleration (g), not the Richter or Modified Mercalli scales.

Seismic retrofit designs use the Base Shear formula, which measures the amount of earthquake-generated shear force measured in Gs’ that will accelerate under the house.  This force is determined by multiplying the expected ground acceleration (Gs’) by the weight of the building. The product equals the amount of earthquake force that will strike the house, measured in pounds. 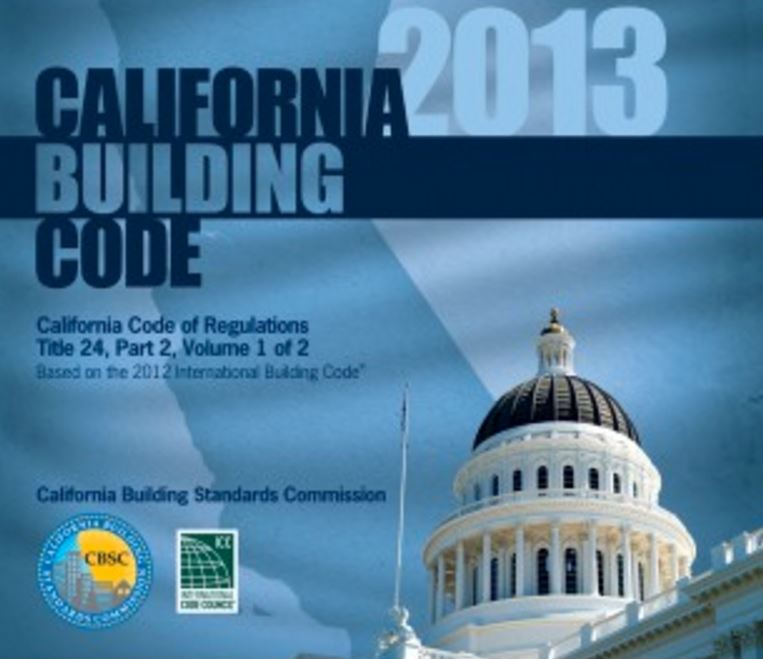 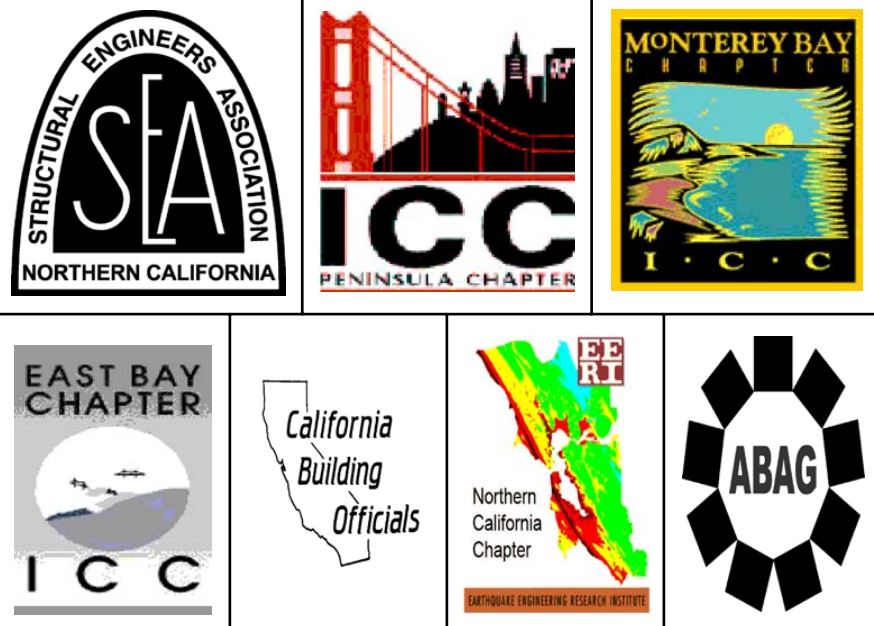 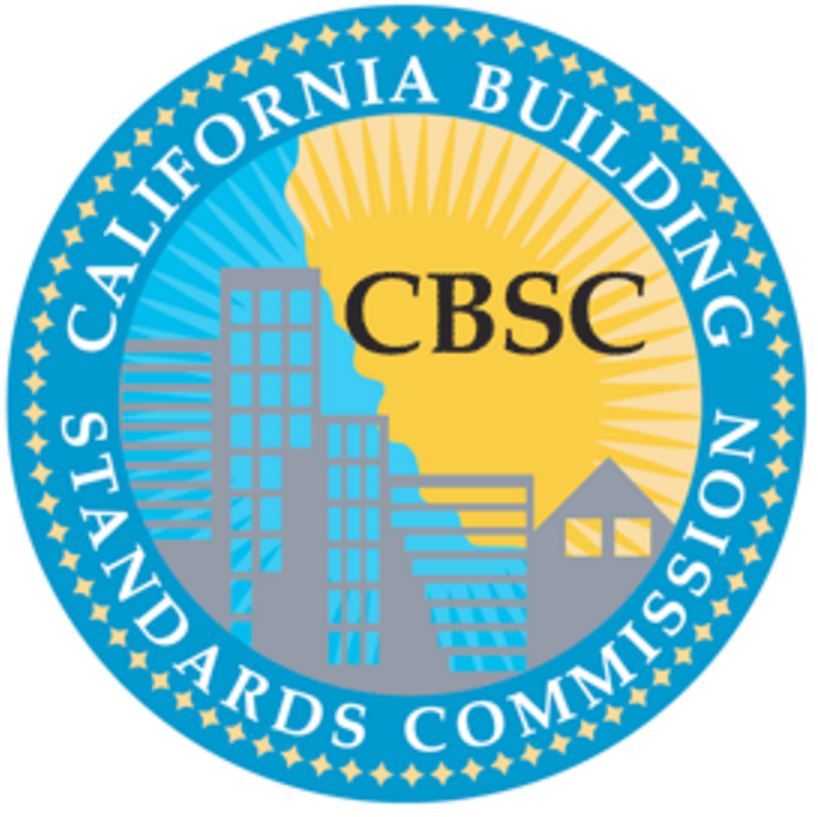 “The details and prescriptive provisions herein (the building code) are not intended to be the only acceptable strengthening methods permitted. Alternative details and methods may be used where approved by the code official

“The forces need not exceed 0.75 times the seismic forces prescribed by the regular code requirements.”